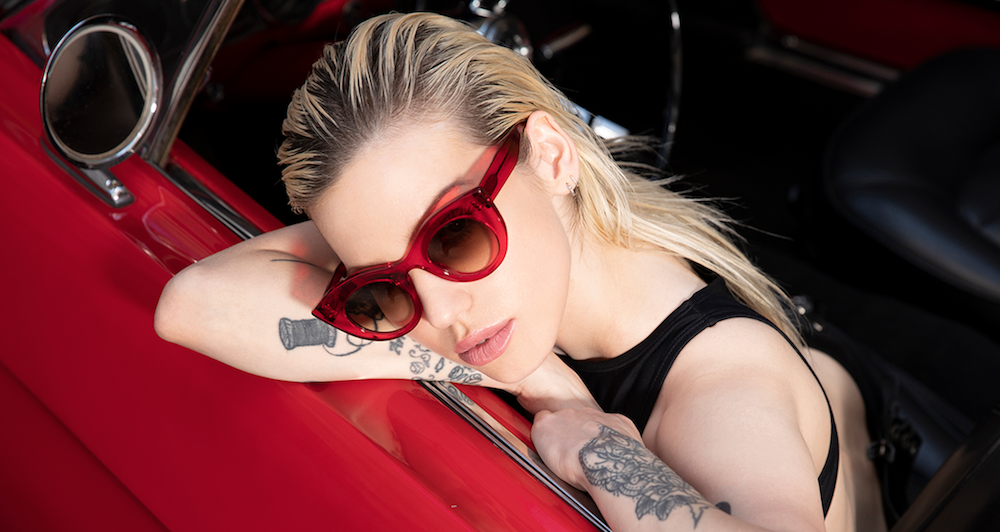 raised in a highly creative environment by an optician father and a designer mother, thierry lasry goes on to create a sunglass brand aimed at a certain elite looking to mark themselves out from the crowd.

eclipsing their basic primary function, thierry lasry shades are swiftly adopted by fashionistas as the latest must-have fashion accessory. as the new darling of the local and international fashion press, thierry lasry, within the space of six years, ranks among the most high-profile talents in the designer eyewear realm. demand bubbles for his creations all over the world. the line is now distributed in around 50 countries, thierry lasry is represented in the most exclusive stores from colette in paris, barneys, bergdorf goodman & opening ceremony in the us, dover street market, liberty & browns, lane crawford, on pedder & harvey nichols in hong-kong, comme des garcons in japan or online on net-a-porter …

back to previous page

* even if out of stock, we can check the manufacturer stock. if they have any stock, order is possible!.feel free to contact us